Screams From The West Iteration 1

So as discussed earlier we decided that the asymmetric multiplayer wasn't really going to work for this project. So what we are thinking now is 4 networked players working together to complete goals in a town overrun with spiders. These goals would be procedurally generated so that the game play would be different every time. Some examples of goals would be saving towns people, destroying the egg sacks, and collecting a certain amount of gold. The player would do this with limited resources starting out only with a few bullets in a gun and a lantern that requires oil to work.

In our current prototype we showed off some of the basic mechanics. This includes having a weapon, a lantern and enemy spiders seen in the last prototype. It has been changed to feel darker and more vast and the lantern also now gives the ability to stun. 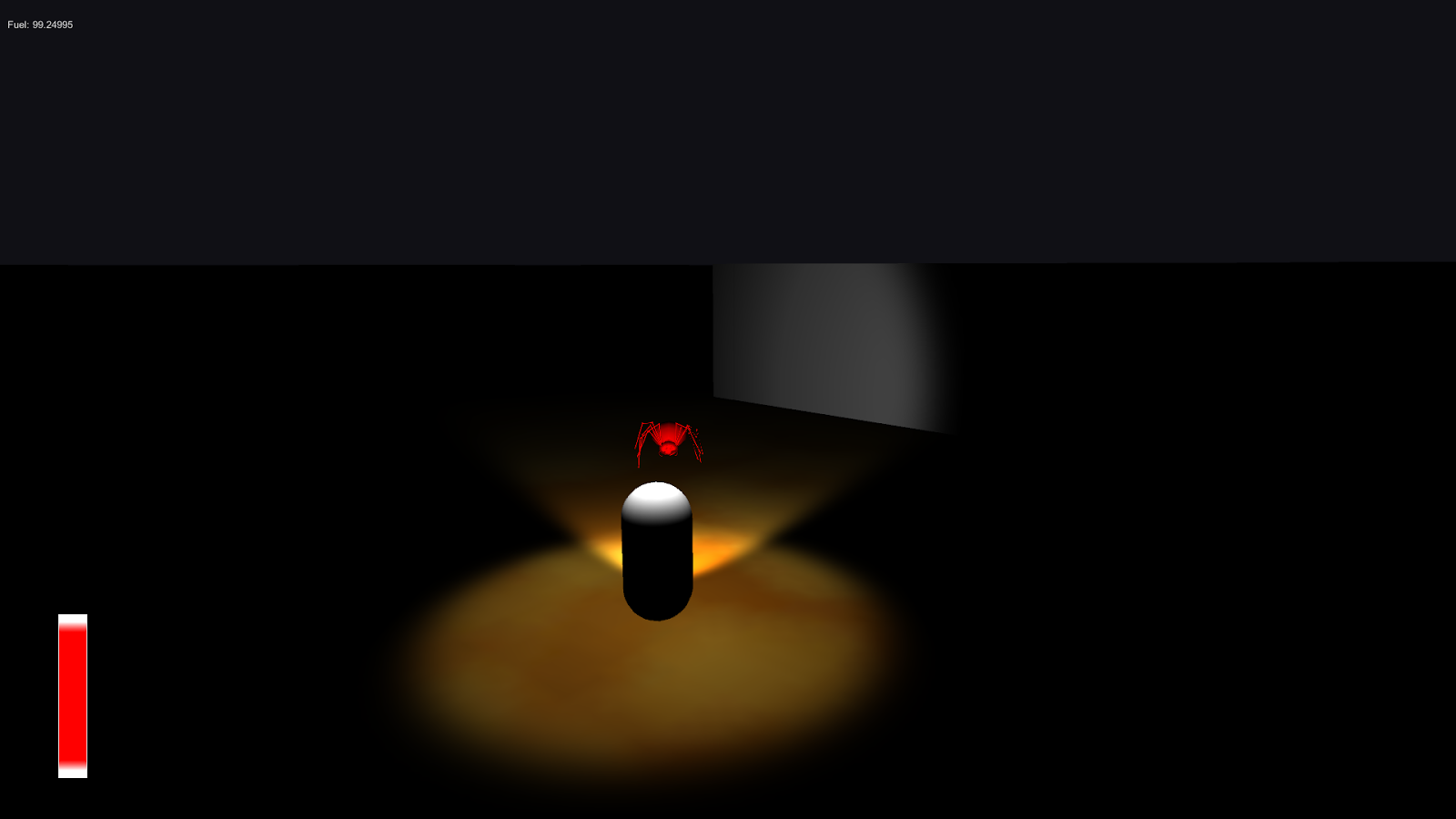 Here the spider gets stunned and turns red to let the player know.  This will soon be changed to an animation that lets the player know but this was easiest for now. The stun has diminishing returns that last up to 5 seconds and max out at three stuns. The collisions for the stun is not ideal at the moment because I am using a series of ray-cast so that it only hits the first spider rather then all of them. I will improve on this in the upcoming week. 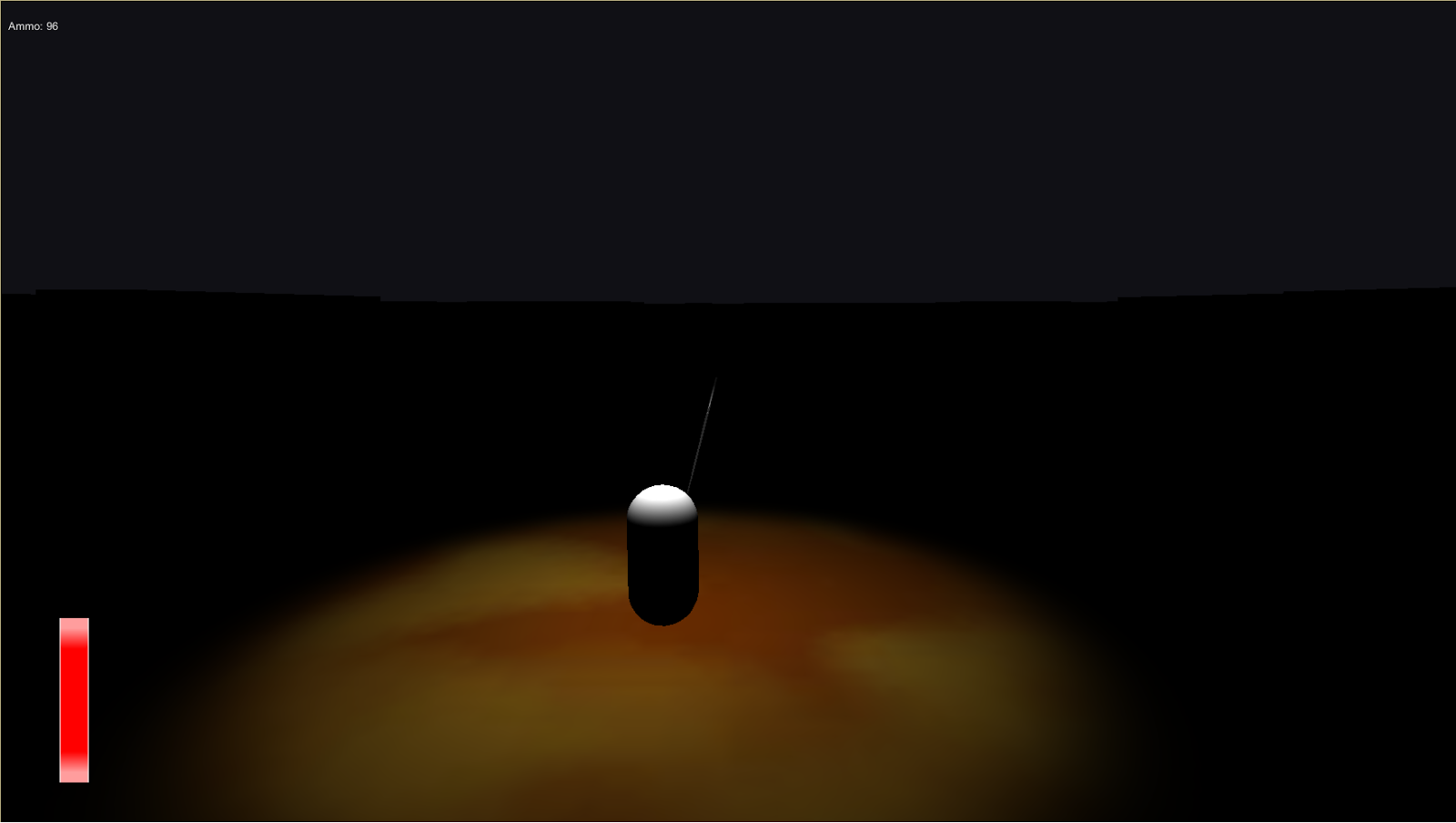 This is a screenshot of the player shooting. As you can see the radius of the circle around the player is larger here then it is when the player is using his lantern. The thought behind this is that the players eyes would adjust to be able to see around himself more than when the lantern was out. The bullet is also lit so the player knows where their bullet goes.

Right now I am using the unity navigation system for the spider AI. This works fine for the prototype but if we want to go further with the AI I will probably need to make my own system. We are thinking of having different spiders that climb on walls and drop from the ceiling. These sort of systems probably won't work using the unity navigation system. This AI would add a lot to the game and is of a decently high risk. Because of this after adding a few more systems to make the game flow complete I will probably be prioritizing the AI.
Posted by JacobEllenberg at 4:44 PM